NFTA-Metro is improving your bus network in 2021 and 2022. Read on to learn about planned and implemented changes.

Update and Next Steps 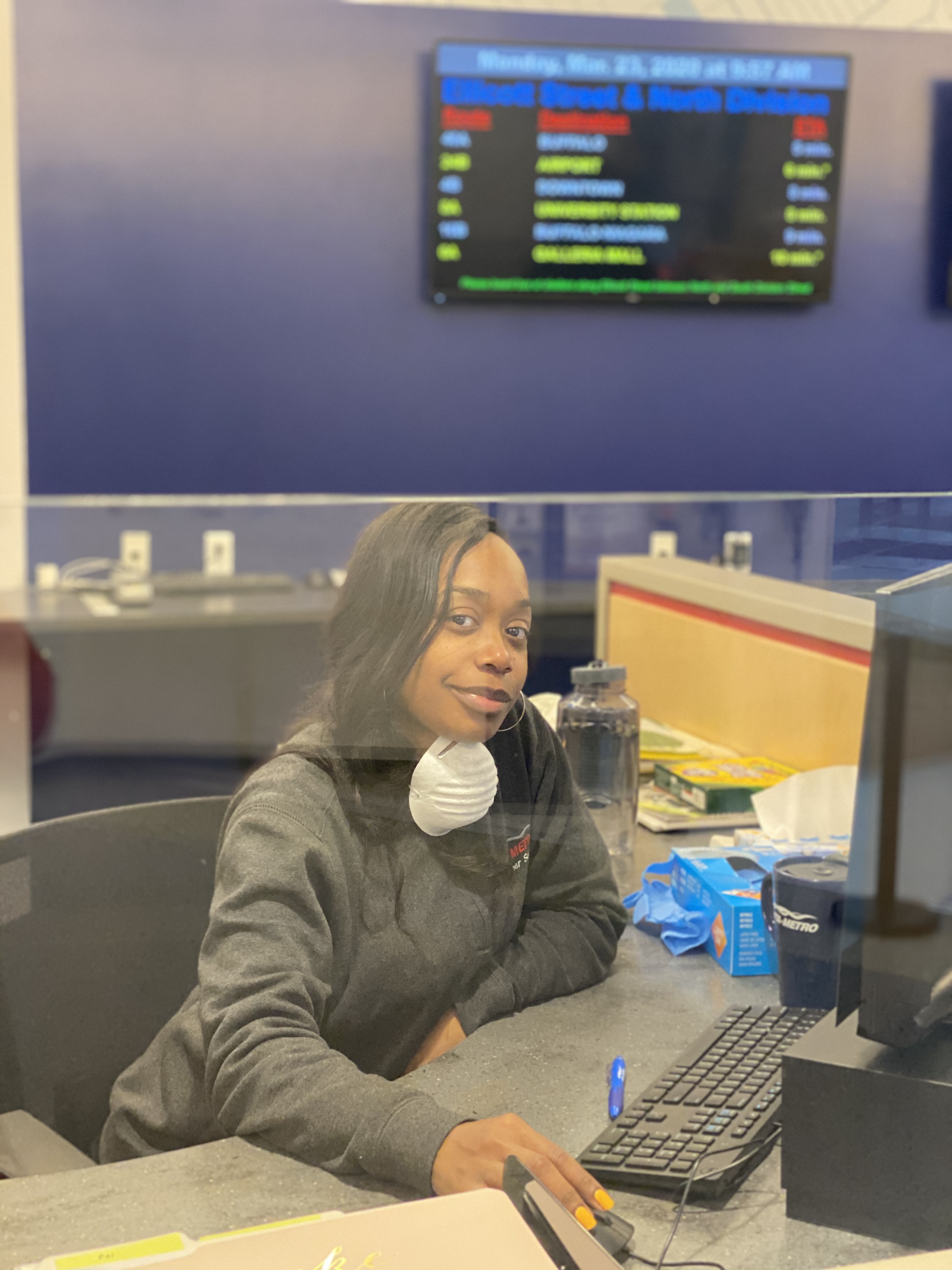 For an interactive map of the network as of February 13, 2022, click here.

The following improvements were implemented on December 5, 2021:

For an interactive map of the Niagara Falls network routes, click here.

For a PDF map of the Niagara Falls network, click here.

Paratransit service will not be impacted by these changes until at least June 2023.

The new network is designed to reflect the needs and priorities of the community. NFTA conducted three rounds of community engagement:

You can always reach out to NFTA by emailing info@nfta.com, or calling Customer Care at 716-855-7211 between 6am and 6pm on weekdays.