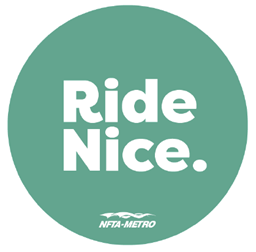 NFTA-Metro launched the Ride Nice campaign in January 2023. Ride Nice is a proactive campaign to make sure riders are safe and feel safe on NFTA-Metro bus and rail vehicles.

Ride Nice includes both an informational campaign and some physical and operational changes in the system. It involves: 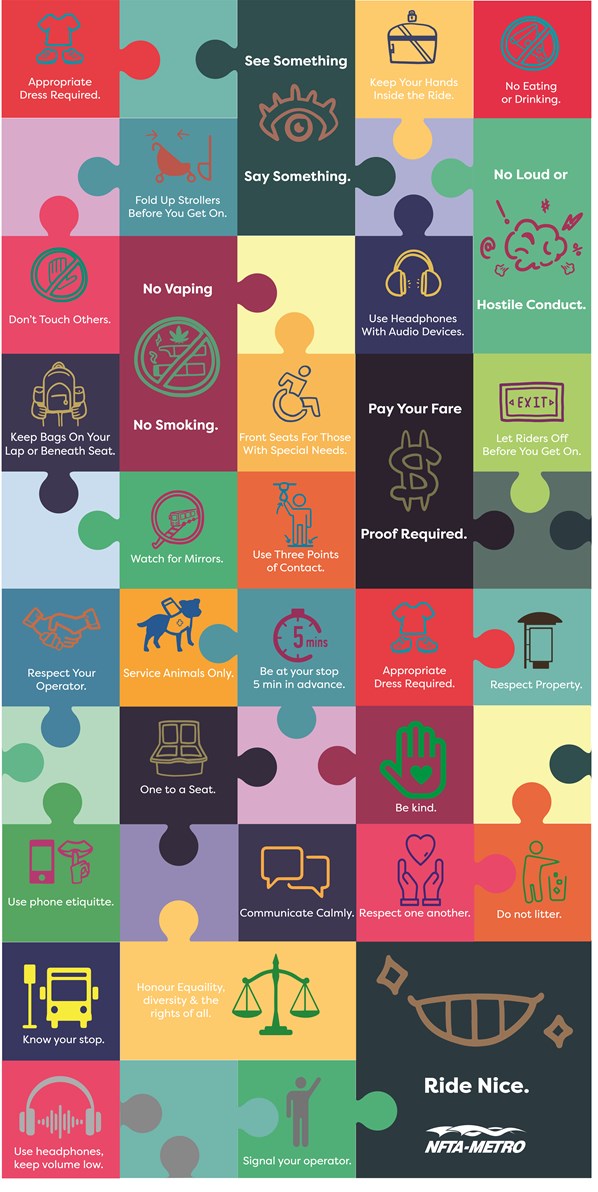 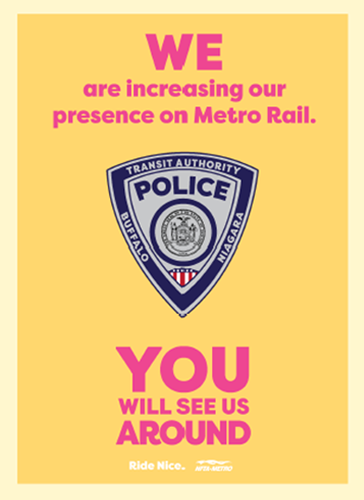 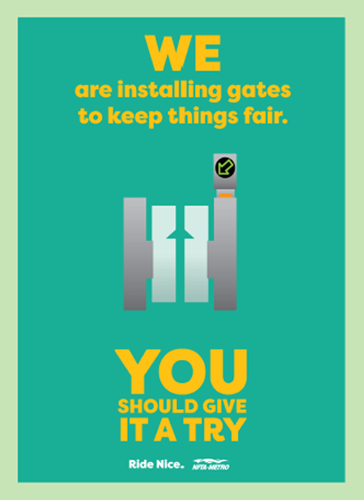 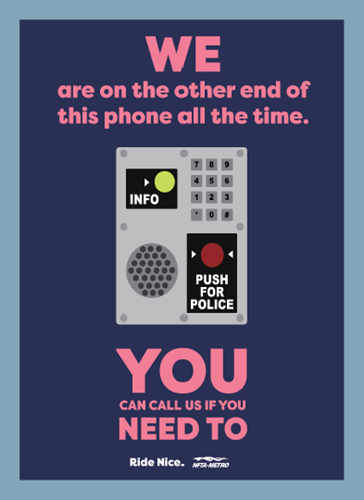 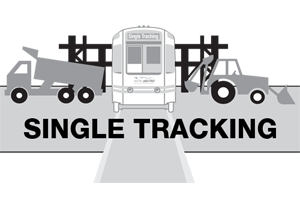